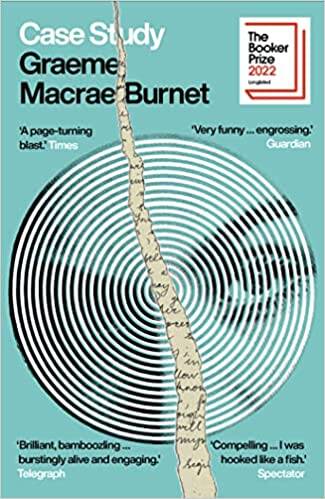 After her older sister committed suicide, a young woman becomes convinced that notorious psychotherapist A. Braithwaite is responsible for her death. Determined to prove his guilt, she poses as a patient.

More a character study rather than a thriller, this novel is a reflexion on mental illness, self-reliance and reality.

Once again, Graeme Macrae Burnet proves he’s an expert at creating something fictional and making it seems realistic.